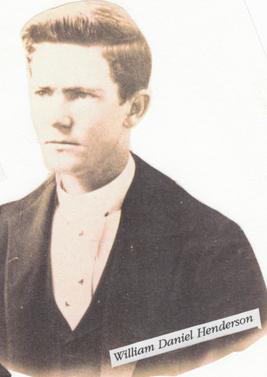 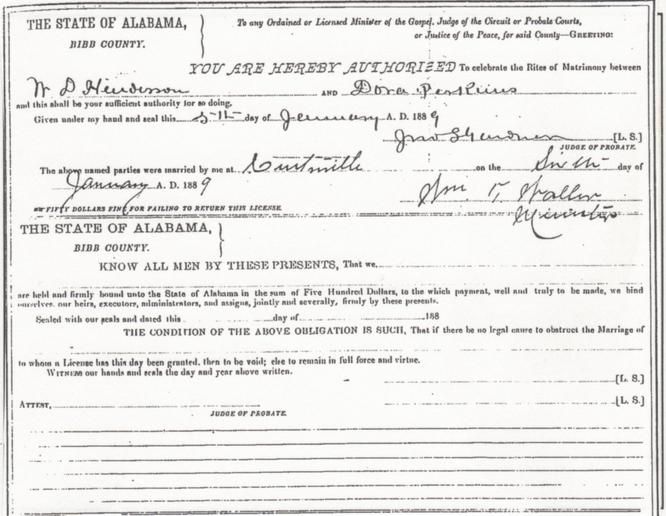 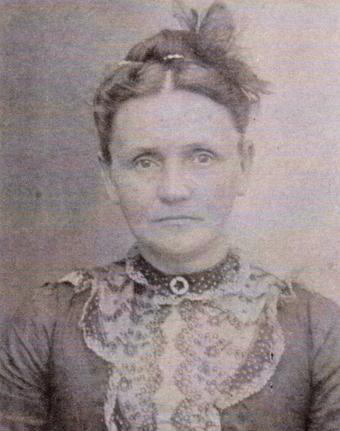 1. Elizabeth Rebecca Isadora Mitchell Perkins (1859–1922), called Dora, had three little girls by her first husband when she married Will Henderson on January 6, 1889. They had five children. She died at age 73.

Kerin’s Note: Vivian is not a descendant of Will, but she is a descendant of Dora. One of her daughters from her first marriage, Lillie Eva Perkins, married Will’s nephew John Lee Henderson.