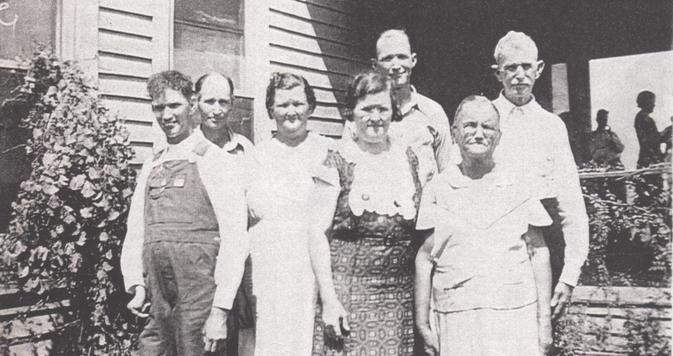 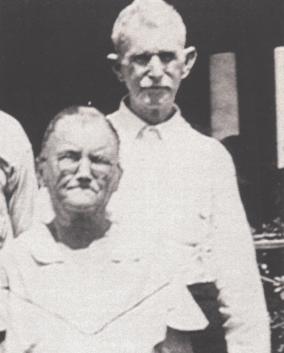 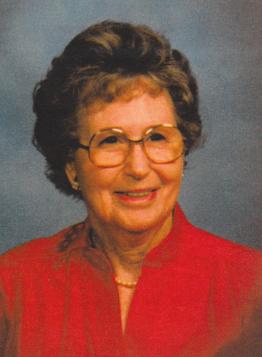 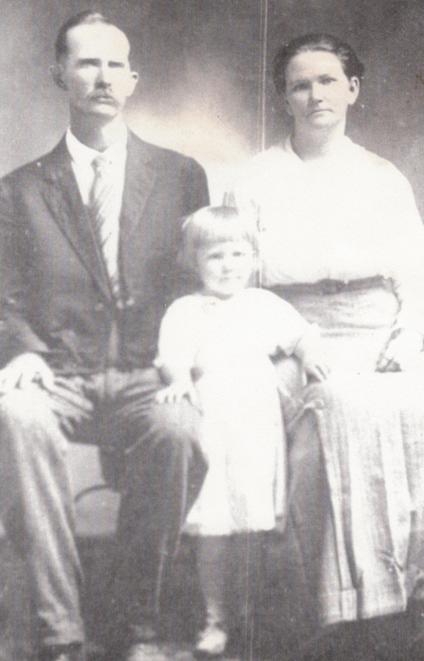 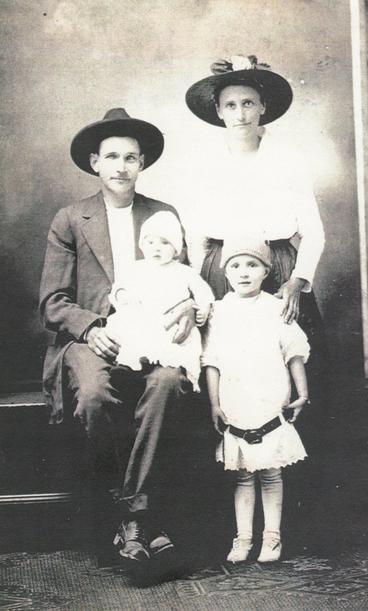 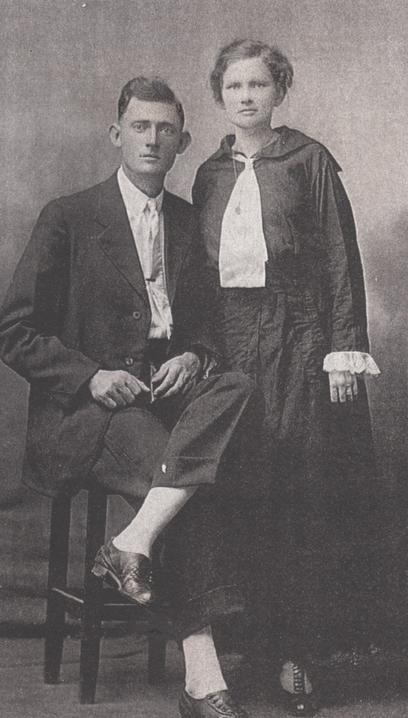 Tommie was originally named Evie Mae, but she later changed her name to Tommie.

John William (1886-1948) and Lilly Maud Graham McGahey with Ever Maurine, about 5, and Jimmie Lee, about 8 months, before the birth of their third child Alice Pauline.