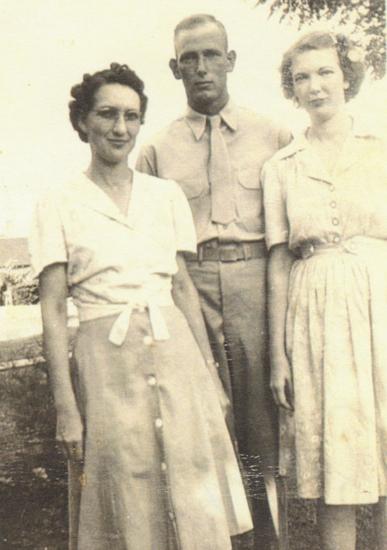 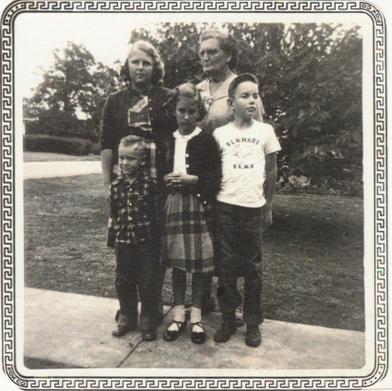 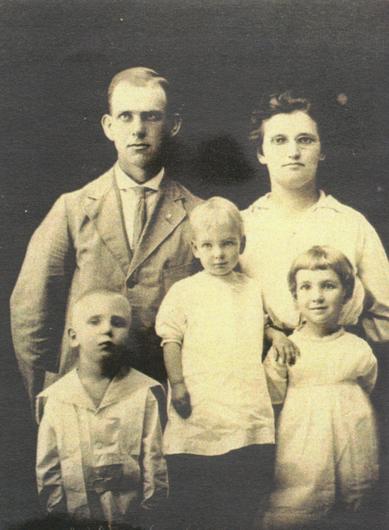 Albert and Alta were not related, but they did have a family connection. Albert’s cousins were half-siblings of Alta.

John Madison’s brother Joseph Asmon died, and his wife Samantha remarried Julius Taft. Her kids (the Hendersons) and his kids (the Tafts) combined, and together they had 4 more children. Alta was one of those children. See the Taft-Henderson page of this site.