4. Kerin’s Note: This copy of John Lee Henderson’s obituary was tucked into the Henderson Book. The newspaper name and date were not attached to it, but I assume it is a February 1930 newspaper from the Lindale area. I was surprised to read that he died in Taft, Texas, which is near Corpus Christi, but in fact, he did live there, according to Vivian and census information.  The obituary reads:

J. L. HENDERSON DIES AT TAFT JANUARY 30
J. Lee Henderson was born April 10, 1875 in Smith County, Texas. He made this his home until six years ago when he moved to Lubbock, Texas. He was married to Miss Eva Perkins in 1895. Born [to?] this union six children, all of them living except one who passed to the other side while young.

Those surviving him are his bereaved wife [Eva], Mrs. Clarence Anderson [Jessie], Charley [Charlie] and Dewitt of Memphis, Texas, Raymon [Raymond] and Mildrid [Mildred] of Corpus Christi, Texas. He passed to his reward from Taft, Texas, Jan. 30, 1930. Funeral services were conducted by J. A. Smith in the Bethesda Presbyterian church Sunday February 2, 1930. There was a large crowd of friends both white and black.

[The rest is damaged and difficult to read.] 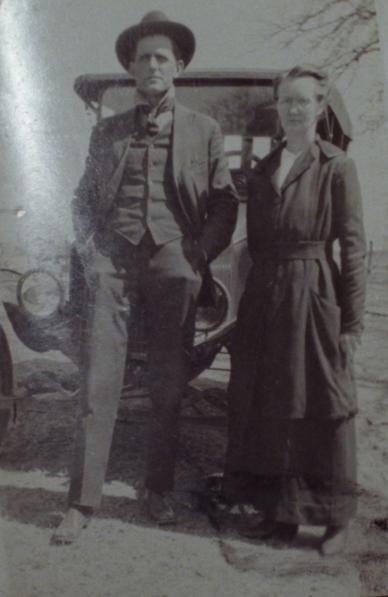 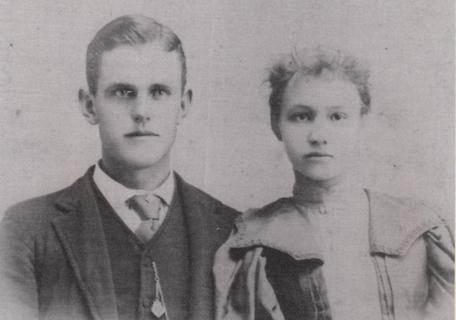 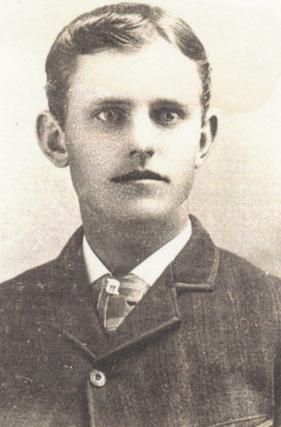 KERIN’S NOTE:
Lee and Eva were not related but were stepcousins.

To their kids, William Daniel was both a grand uncle (on paternal side) and a step-grandfather (on maternal side).