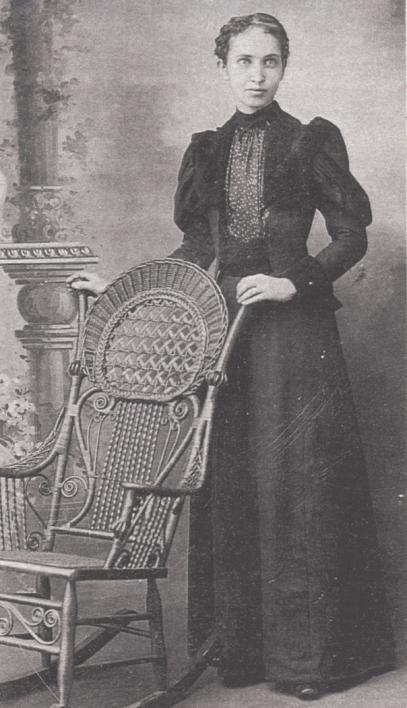 Eleanor Lee McGahey (1871–1953) was 25 and single when her mother died. Her father had died when she was 12 years old. After her mother’s death, Eleanor lived with her uncle and aunt-in-law, John Madison and Martha Jane “Mollie” Henderson, until she married Samuel Arthur Vernon.