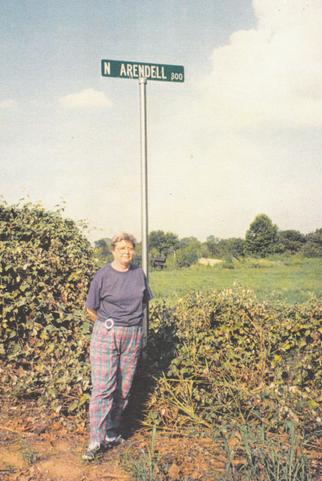 6. Kerin’s Note: This photo was loose and unlabeled, but some research tells me it is North Arendell St. in Gause, Milam County, Texas. The Arendell family lived in Gause in the late 1800s/early 1900s, and both Belle Henderson Arendell and her husband John Wesley Arendell are buried there. 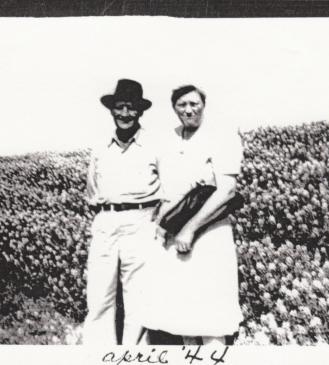 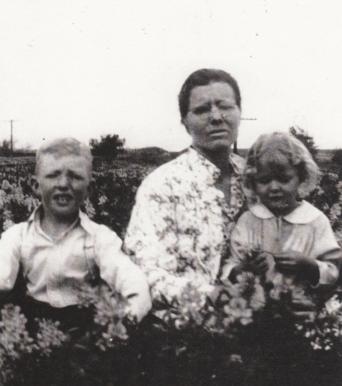 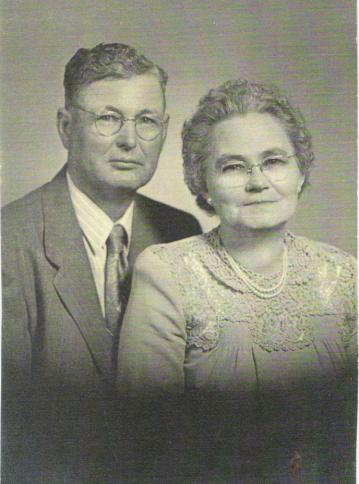 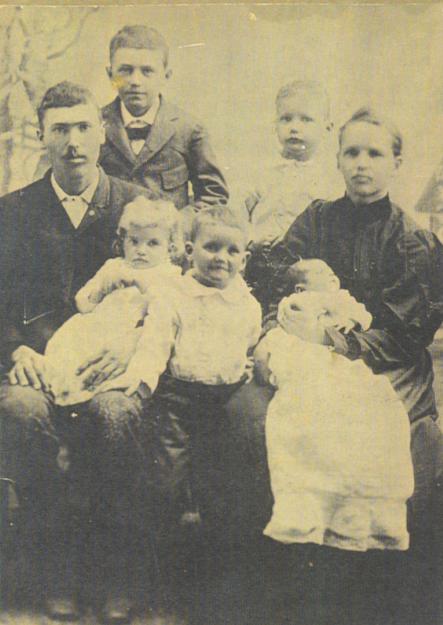 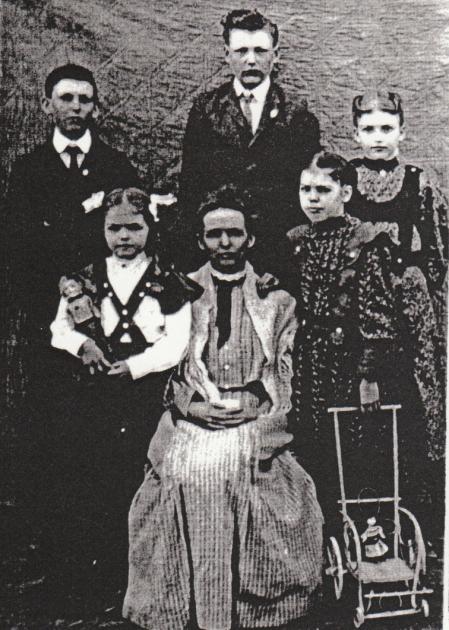 2. The Wilson family, sometime after Lee Marion Wilson’s death in 1901. Based on the children’s ages, this was probably taken around 1905.

Kerin’s Note: This is a terrible photocopy of a great picture. If anyone has a better copy they could share, I would so appreciate it!

Kerin’s Note: I tried to identify the boy in the back, but ran into dead ends. If anyone knows, please tell me!