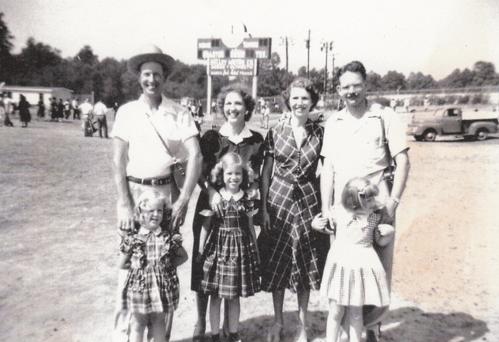 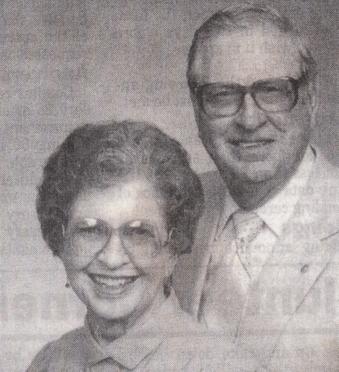 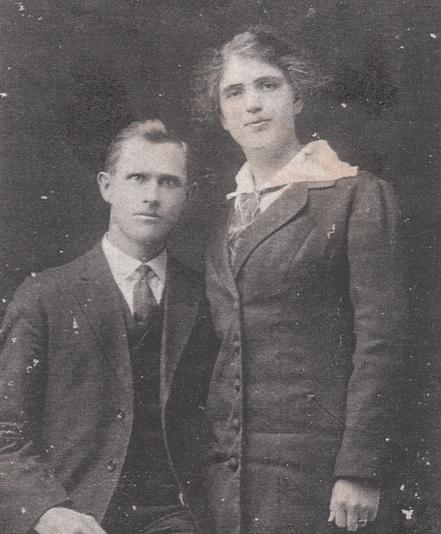 2. On the left, W. C. and Louise Crews Hogenson with their two daughters Carol and Martha. On the right, Frank and Zoe Evelyn Crews Clark and their daughter Linda.

This picture was made about the time they were married in 1913.
Henry and Lena Crews had three daughters: