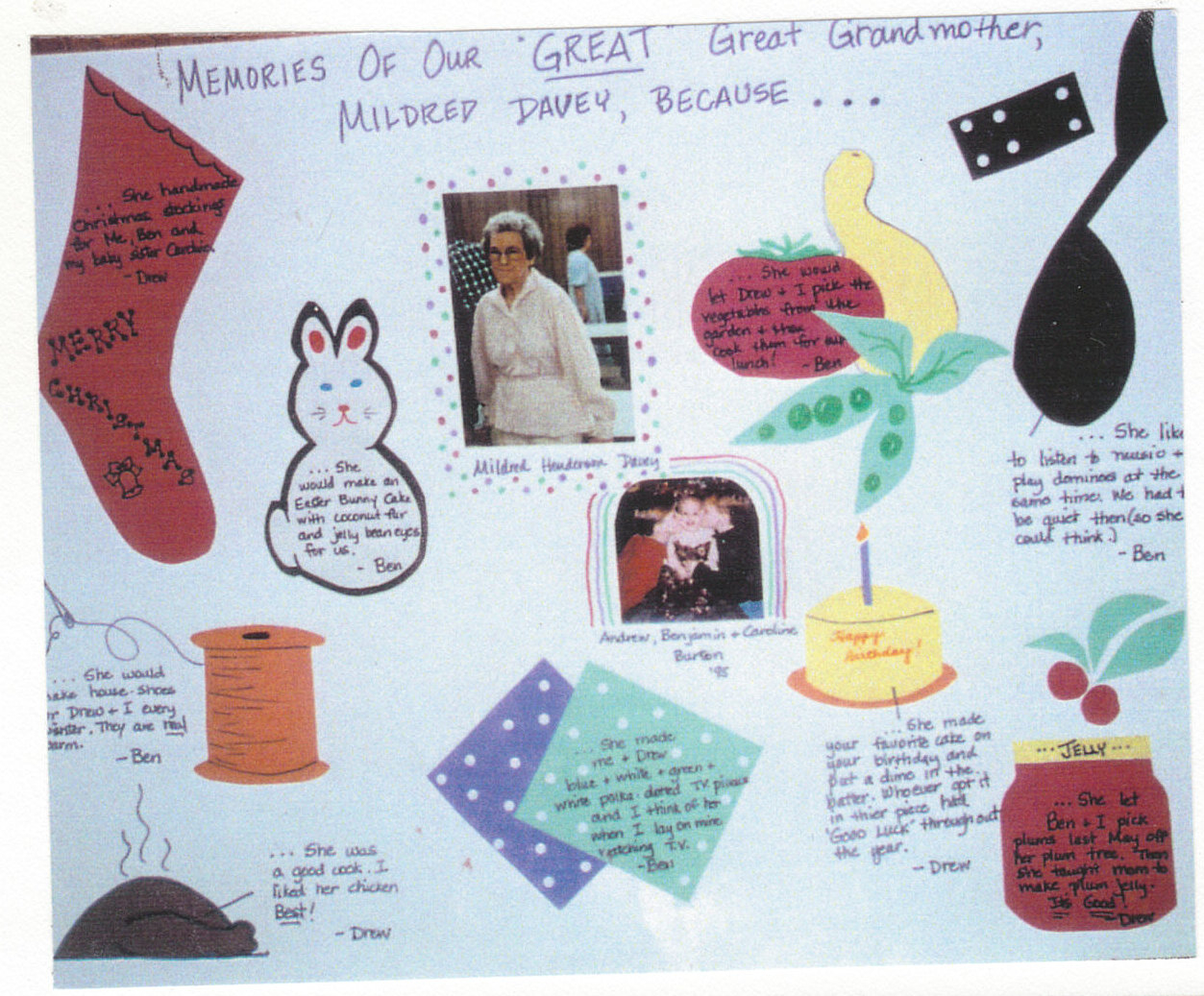 6. Kerin’s Note: While I didn’t include most of the 1990s items from the original Henderson Connections, I am including this because I thought it was such a sweet tribute to Mildred. According to the caption, Mildred’s great-grandsons Ben and Drew Burton took top honors at the 1995 Reunion for their poster commemorating her. It reads: 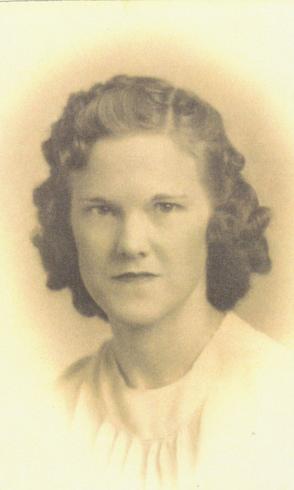 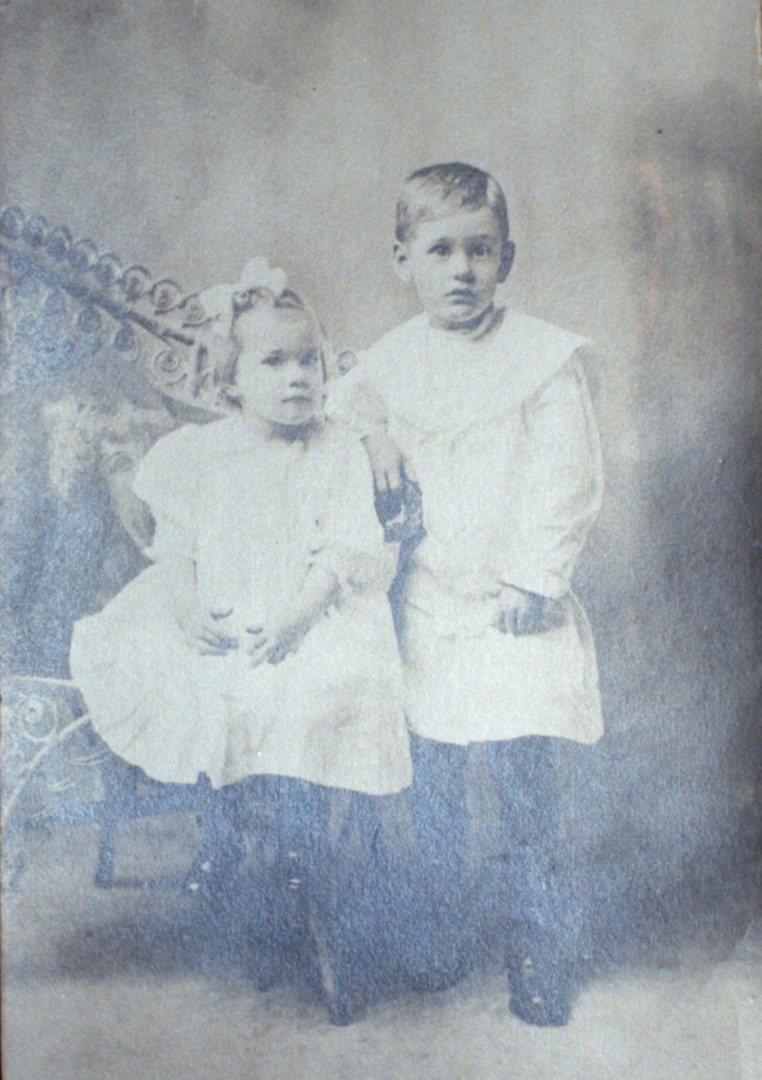 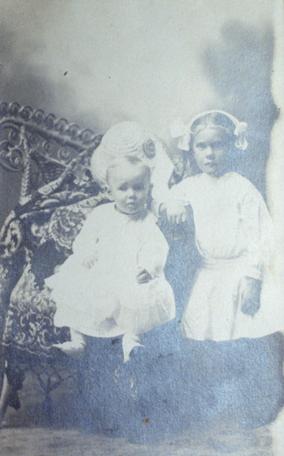 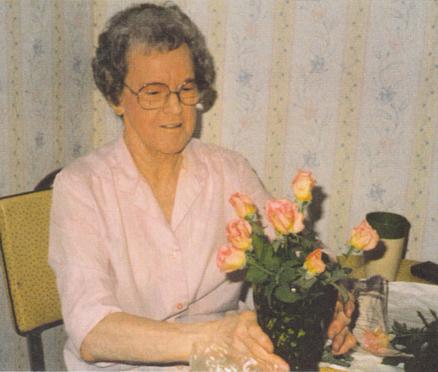