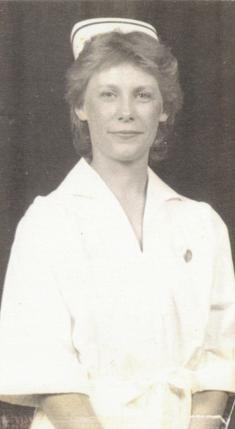 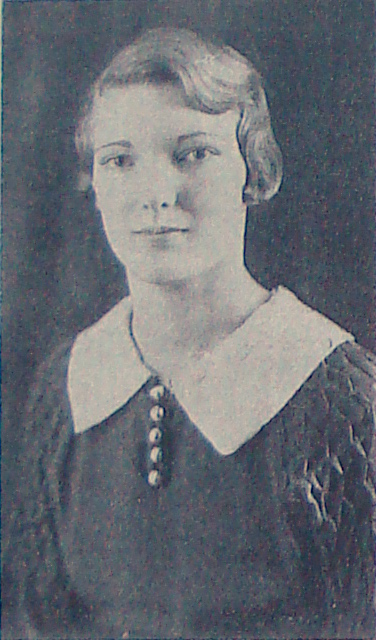 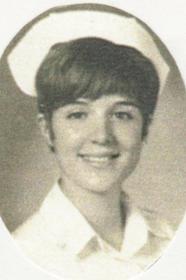 And the Beat Goes On

Many other Henderson women, to the fifth and sixth generation of the family in East Texas, have followed careers in nursing. Ruby Ann Henderson Scroggins, the daughter of Alta and Sidney Henderson, the niece and namesake of the first Ruby Anne, entered nursing school about 1935, completed her training, passed her state boards and served as a registered nurse for most of her life.