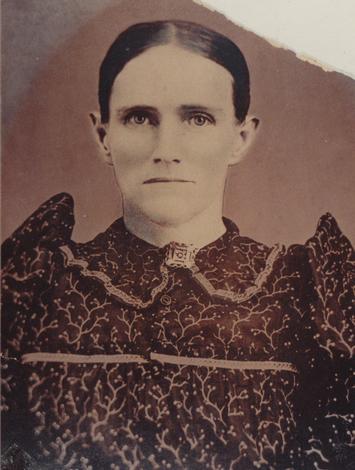 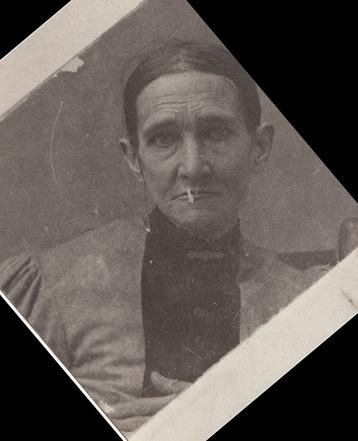 Only the blurry photo at left (wearing bonnet) is definitely Eleanor, taken about 1900 (she died later that year). I am questioning the others. 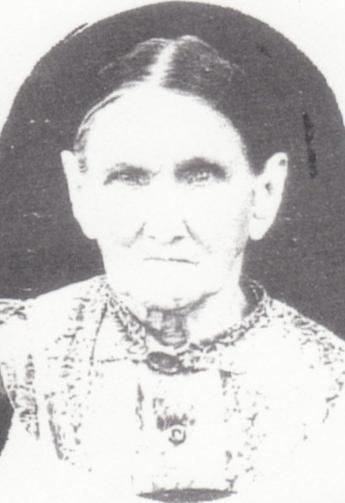 Here are the 5 "Eleanor" photos, zoomed out so you can see the clothing.

The Shelby daughters strongly resemble their Henderson double cousins. However, the Shelby girls' hair and attire are a bit fancier in their photos, leading me to believe they are not a match for "Eleanor" 1 or 2. But seeing these family resemblances makes me sure that "Eleanor" 1 and 2 are certainly family members.

Shelby daughter photos courtesy of Sonya Manderson at http://boards.rootsweb.com/thread.aspx?mv=tree&m=669&p=surnames.shelby . I didn't have her email address to thank her personally, so thank you, Sonya!

Want to help me with a puzzle? These are five photos labeled “Eleanor Ann Selina Shelby” (1817–1900). You’ll find some of these same photos out there online with the same label. The fifth photo (wearing bonnet) is definitely Eleanor in 1900, but the others are debatable:

My guesses: We know #5 is Eleanor. I believe #3 is Eleanor based on her resemblance to her brother James Madison Shelby. I think #4 is probably Eleanor. I think #1 could be either Sallie or her "unphotographed" sister Martha Elizabeth. #2 is probably not Sallie, but it could be Martha, or possibly Eleanor. Let me know if you can help with this one! 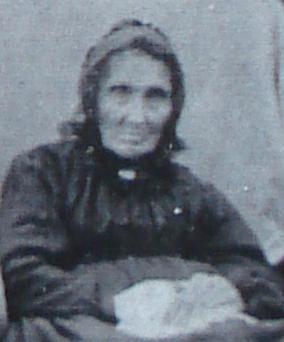