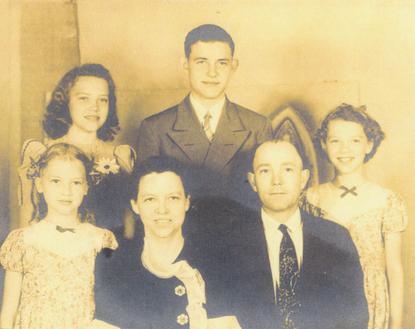 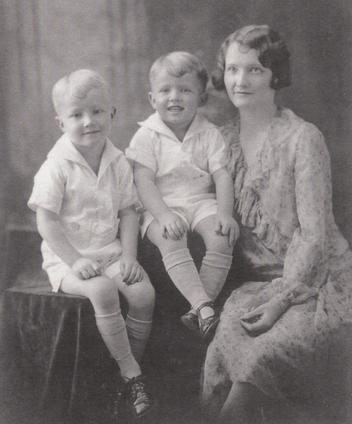 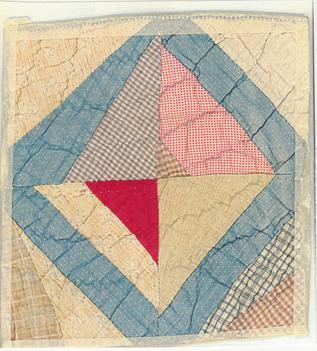 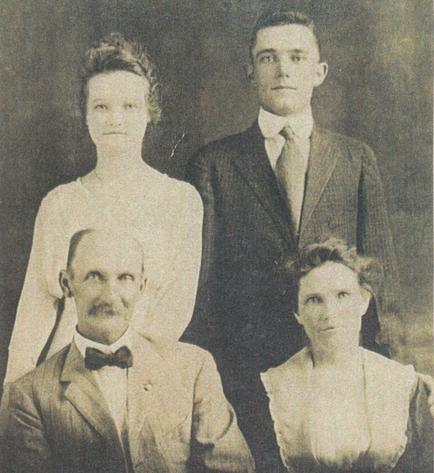 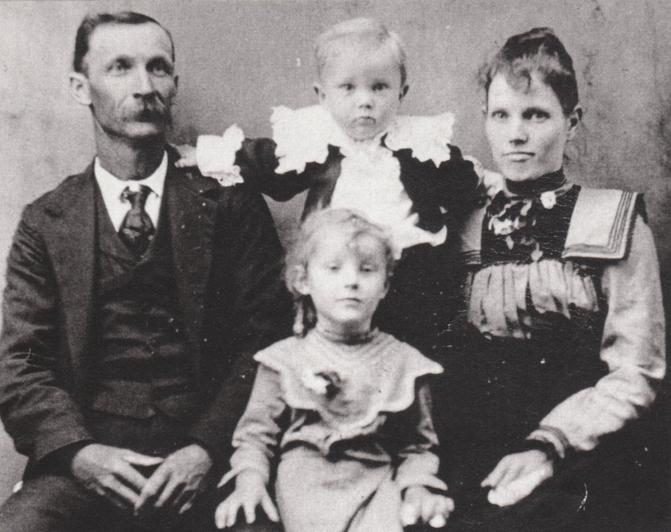 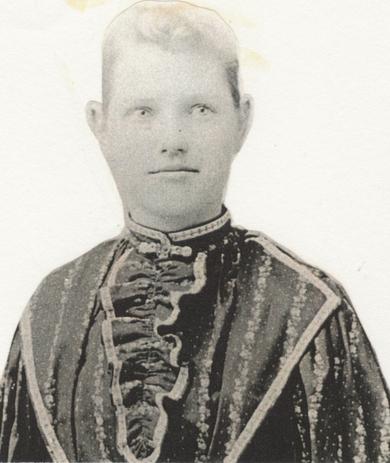 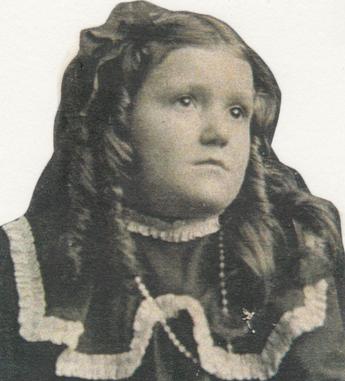 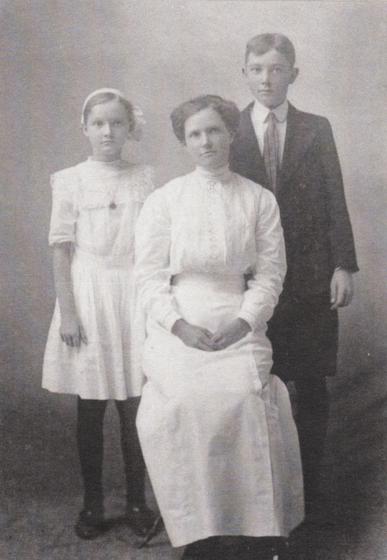 KErin’s Note: The original caption in the book said the quilt was “made by and for Etta Henderson Hudson.” Actually Etta and friends made it for her daughter Ina Mae, as the “aunts” who signed it were Ina Mae’s, not Etta’s. The people on this list were family, friends, and neighbors.

Siblings Libbie and Jay Taft married siblings Tom and Belle Lyon. The other Lyon/Lyons names in this list are their mother, siblings, and siblings-in-law.

Spelling inconsistencies were common. Although Libbie is spelled with a “y” here, it was spelled with an “ie” everywhere else. This branch of the Lyon famiy was especially inconsistent, spelling their surname as both “Lyon” and “Lyons” seemingly interchangeably, even on the same piece of paper. The women seem to have favored the “Lyons” spelling, while their husbands usually  used “Lyon.” Most of their gravestones say “Lyon,” so I’ll use that spelling when mentioning them.

Etta’s middle name is a mystery; nobody knew she had one until a torn page in a family Bible registering her birth listed her name as Etta Jo . . . (torn off). The Jo . . . probably was for her father, Joseph Asmon, and could have been Johanna, Josephine, or another variation.

Kerin’s Note: Etta’s name is listed on daughter Ina’s 1970 death certificate as “Henrietta Henderson,” but that is the only place I’ve seen that variation. The person filling out Ina’s death certificate (Ina’s son Ben) could have been mistaken. Or perhaps it really was her rarely used given name, or she may also have changed it to her preferred name of Etta at the time of her marriage. Do any family members out there know the answer to this? If so, let me know.