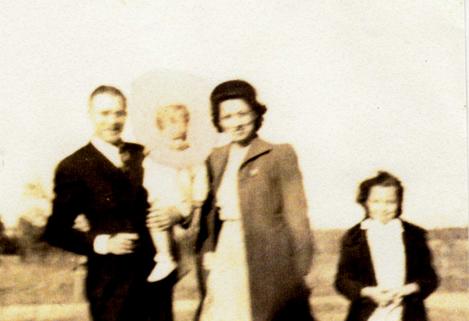 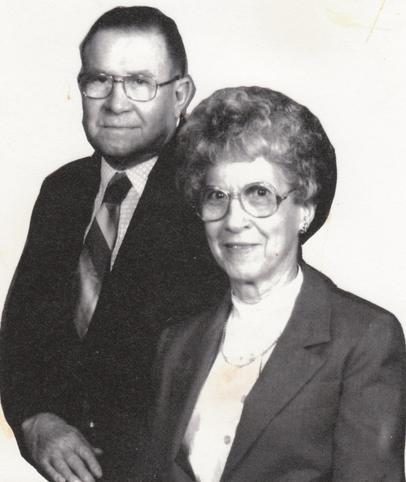 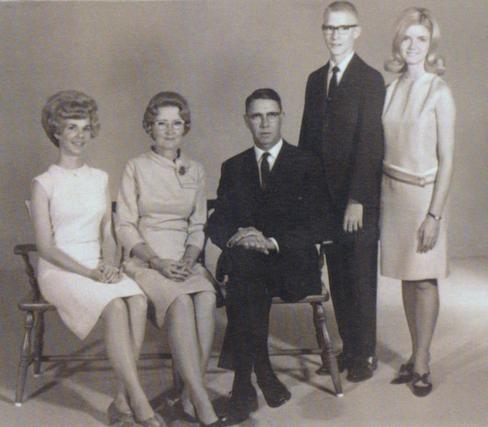 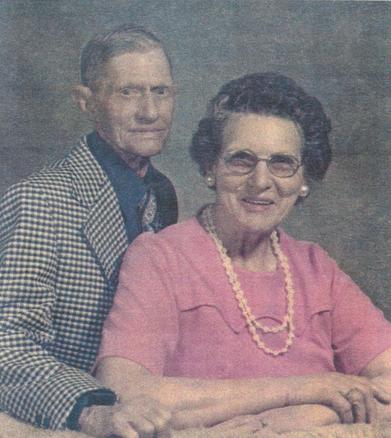 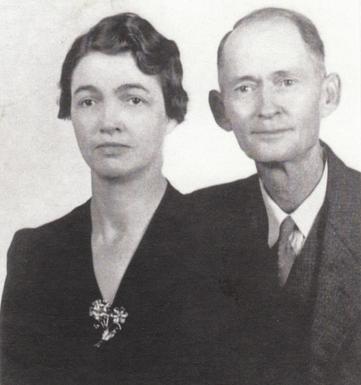 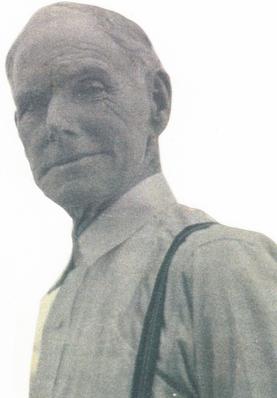 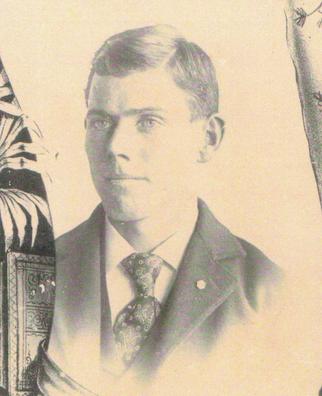 9. Linnie Helen Crews Shores (1908–2005) with her husband Roy Joseph Shores. She lived near Bethesda Church all her life and was the most reliable authority of people, places, dates and events that happened during her lifetime. 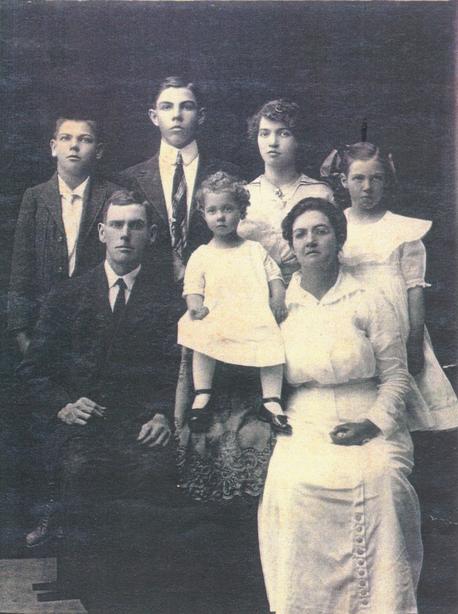 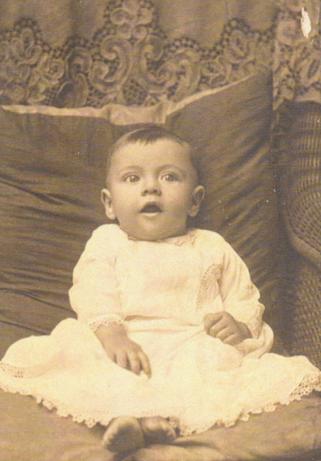 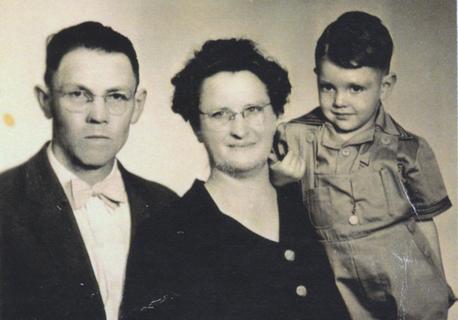 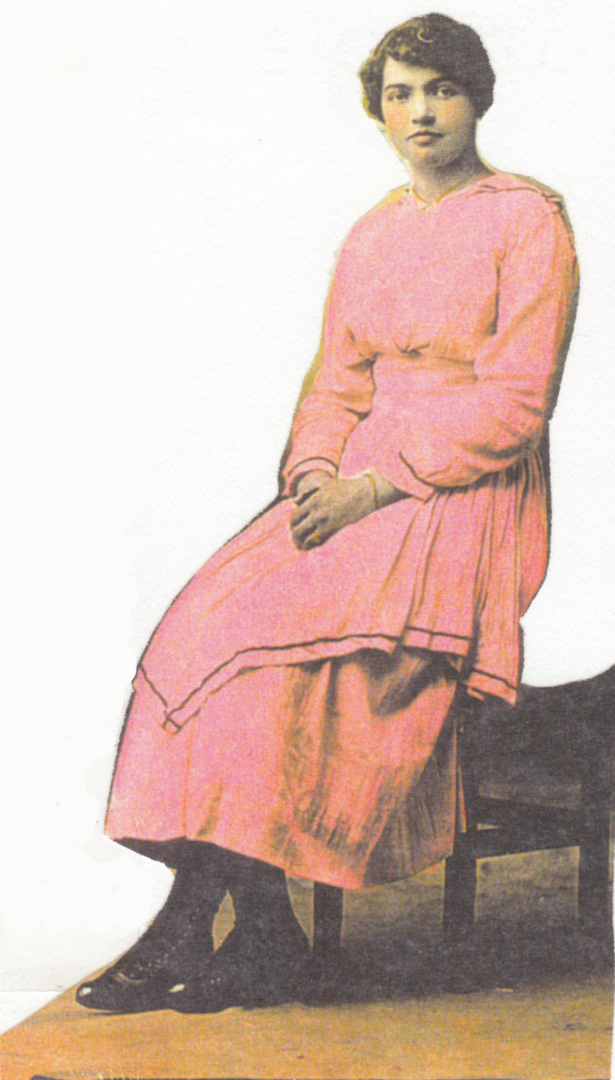