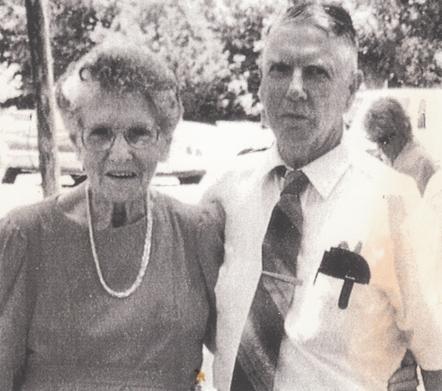 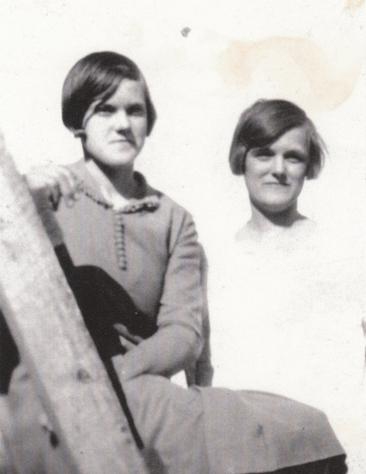 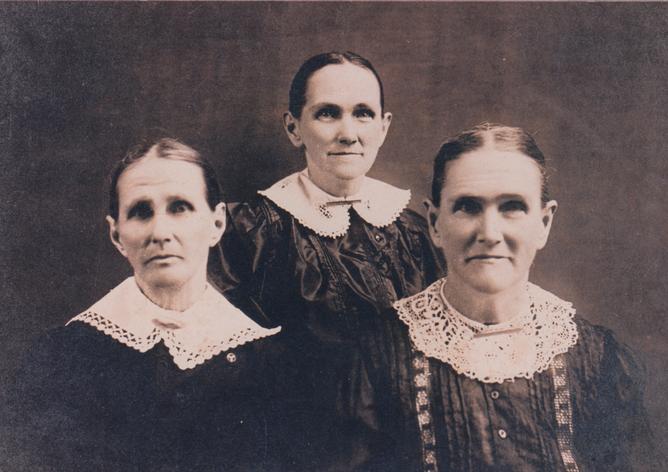 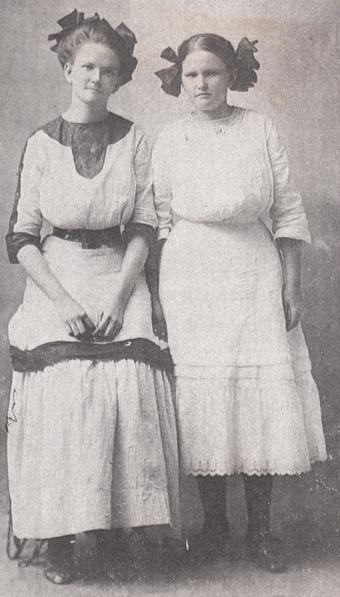 Their line is:
Hattie Henderson Crews—

Their line is:
Joseph Asmon Henderson—

Their line is:
Joseph Asmon Henderson— 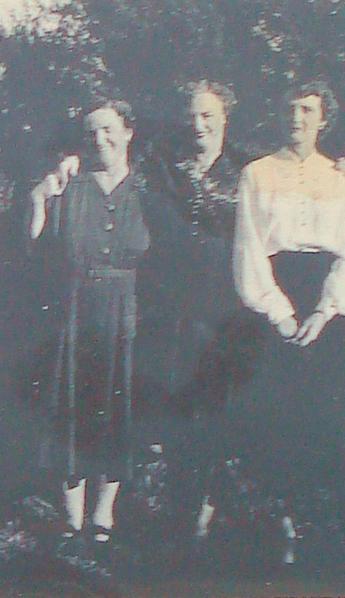 Through the years, Henderson brothers and sisters have enjoyed a rich relationship. Sisters have grown to be dear friends after years apart while marriage and child rearing focused their attention on other pressing concerns. Then, in their older years, especially after they become widows, they delight in the shared experiences of their youth. Older brothers who once served as protectors become cherished friends of their younger sisters. Older sisters, who often were substitute mothers for “baby” brothers, honor fresh relationships with the “kids” who grew up around the same family table. These sibling ties, often overlooked by historians, are irrevocably entwined. Here are a few of the sibling connections.