5. Quinton with his wife Deanna Sue Robson Anderson and children Suzi (back), Vicki, Vance, and Mark. 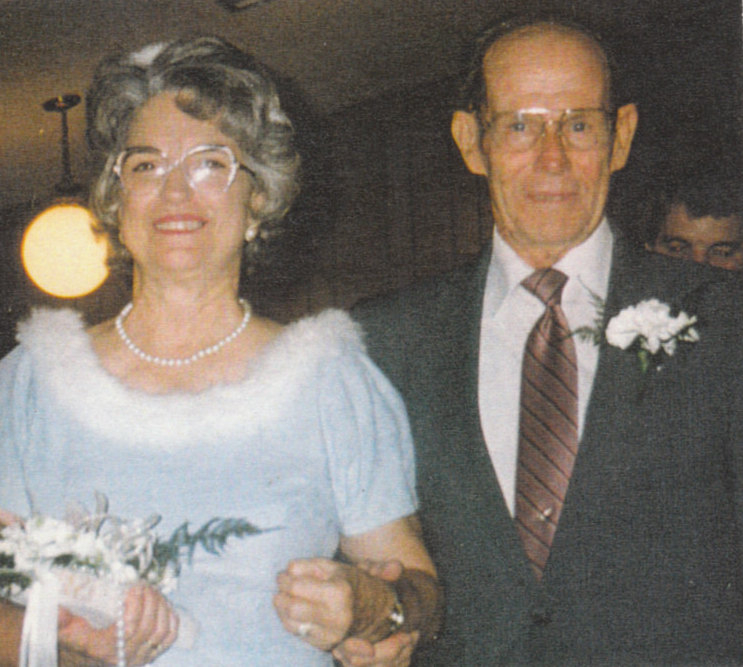 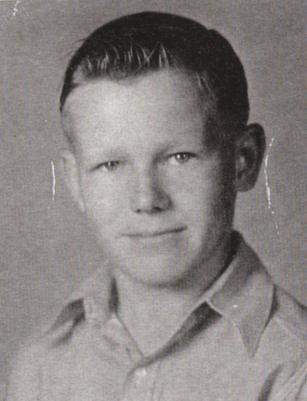 6. Quinton and Elva Lou Dunklin Swift at their November 1996 wedding. The ceremony was performed by Rev. Edwin McDaniel in the LaRue, Texas, Methodist Church. Grandfathers of the bride, the groom, and the minister were all founders of the church. 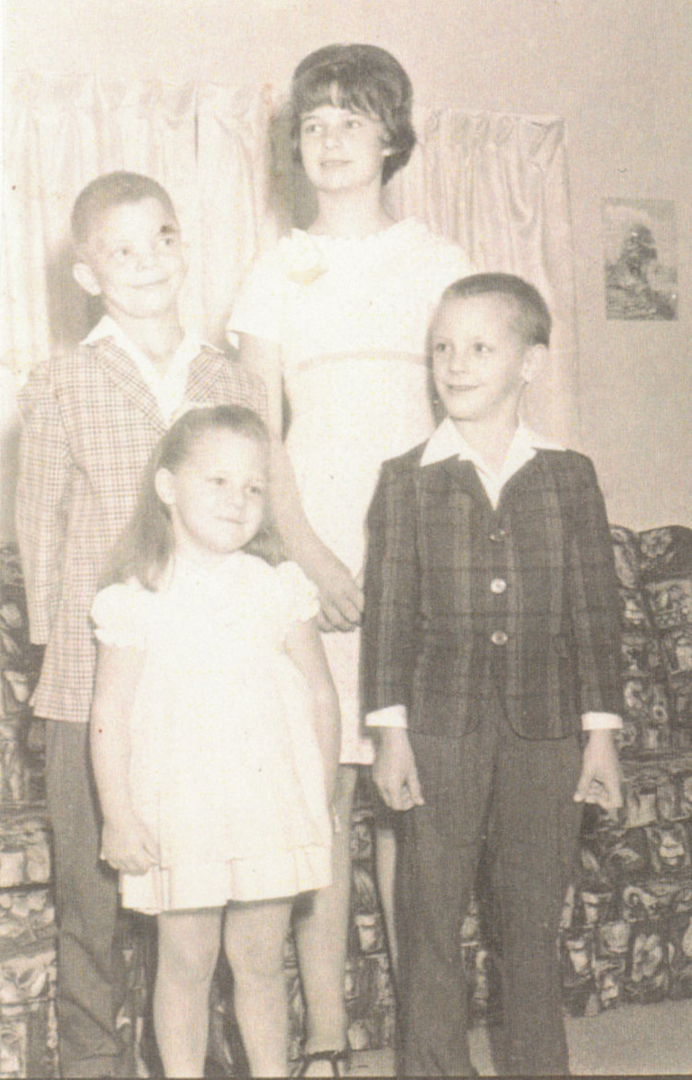 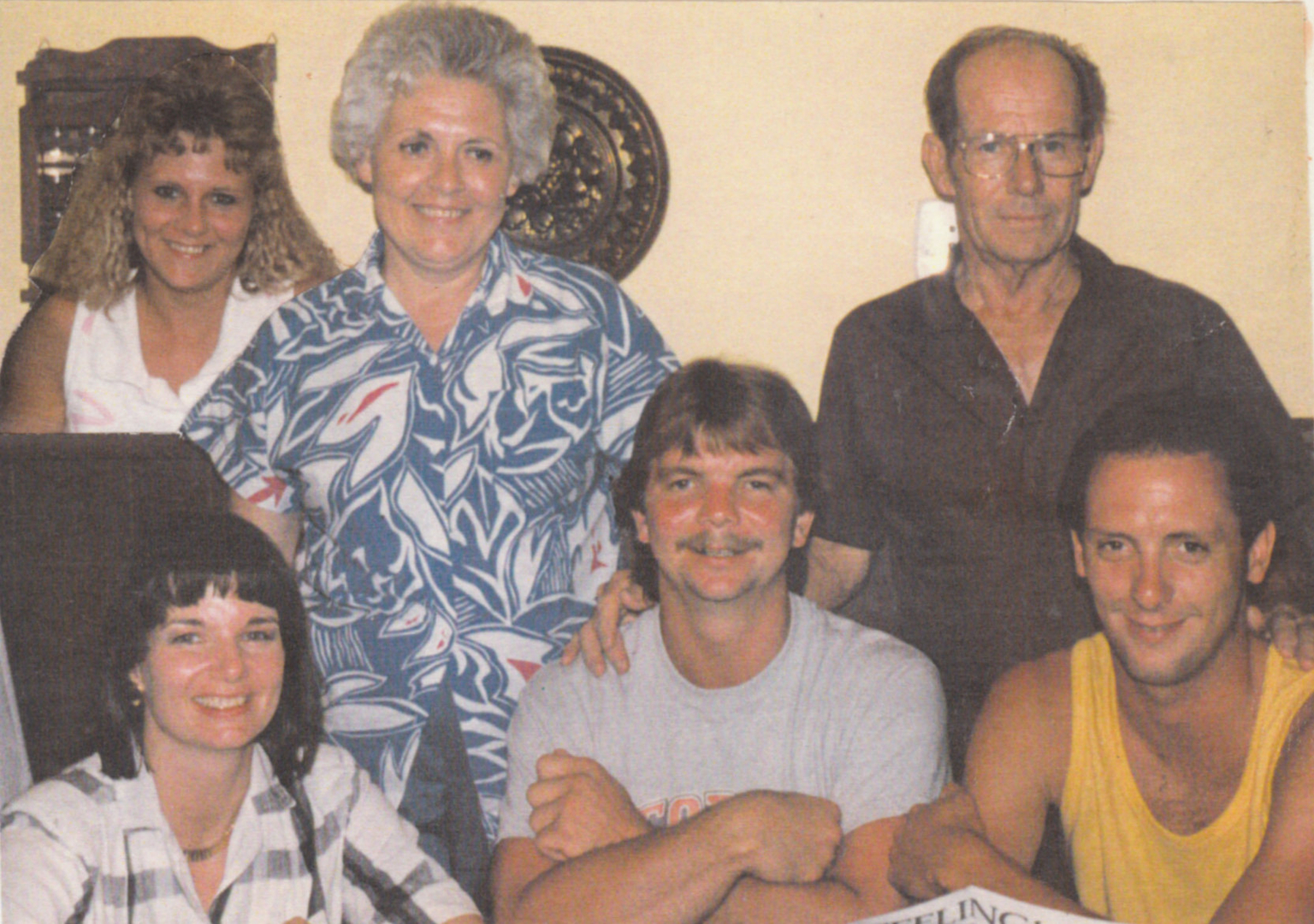 2. Quinton as a lieutenant in the U.S. Air Force in World War II and the Korean War.