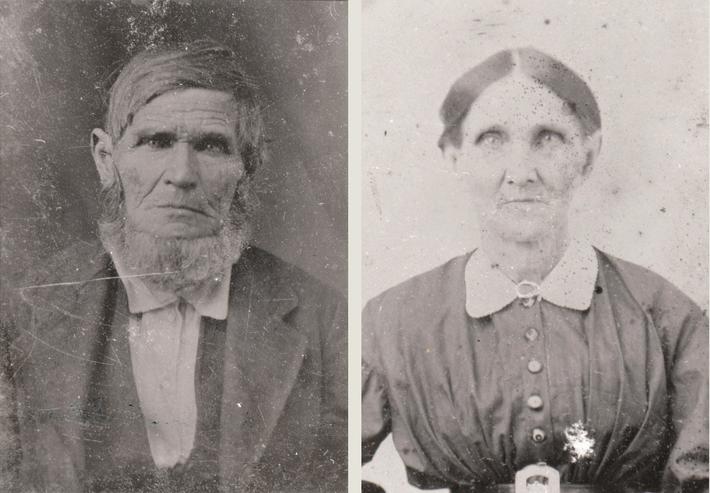 UPDATE 5/14/2017: The e-book version of this site is now a reality. View or download the PDF here  (my other site). Perfect for printing, looks lovely on mobile, has an index, and is much prettier all around. If you find yourself reading through these pages in sequence, you might like the PDF better!

This is a story about connections—the thousands of individuals and their families whose beginnings can be traced back to the Henderson family. It is their story—and our story.