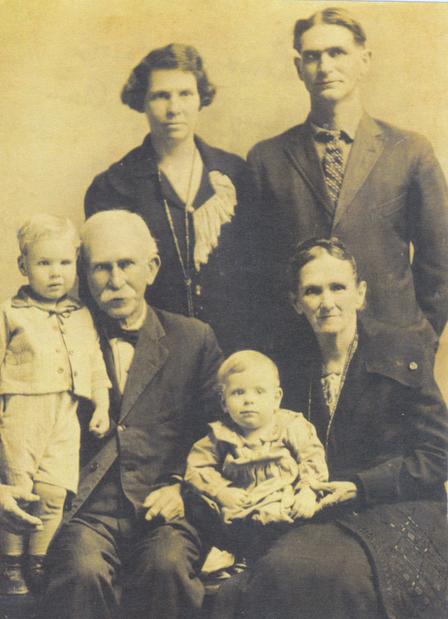 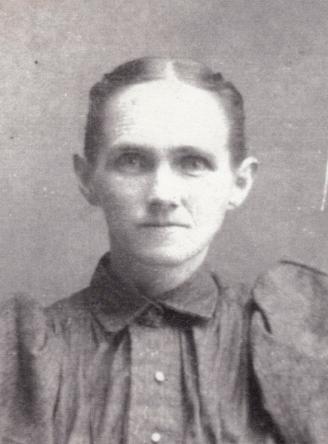 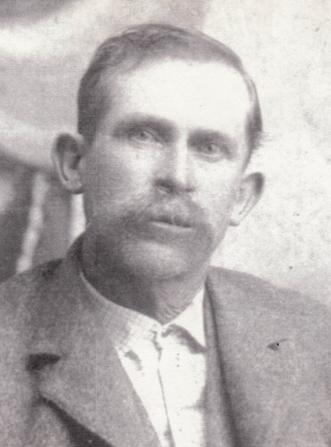 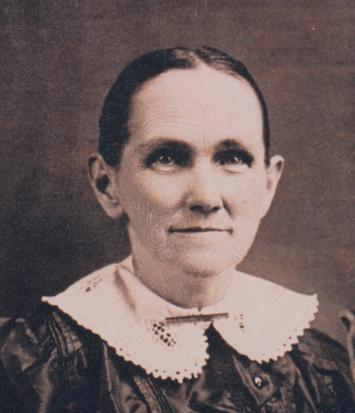 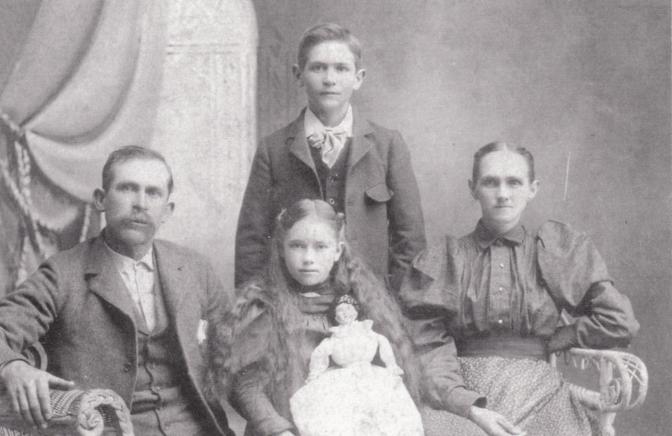 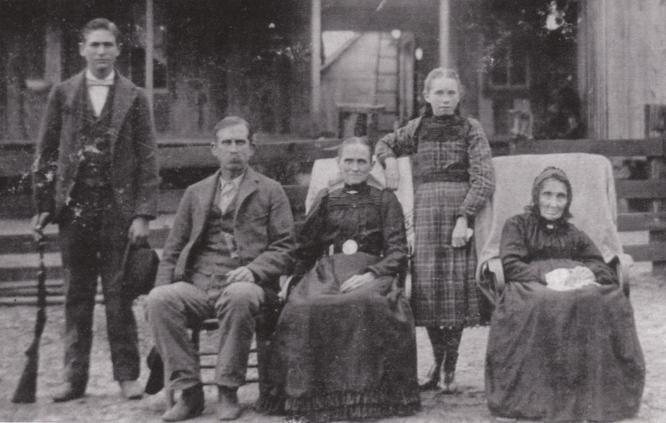 2. Henry Calvin Crews was a young bachelor when he came to Texas in a five-family wagon train.