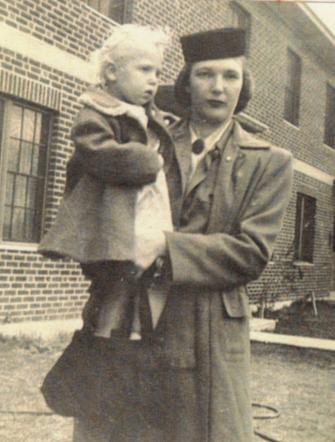 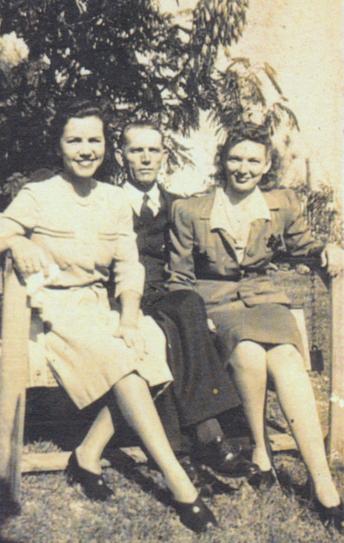 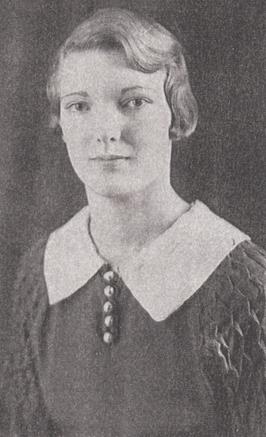 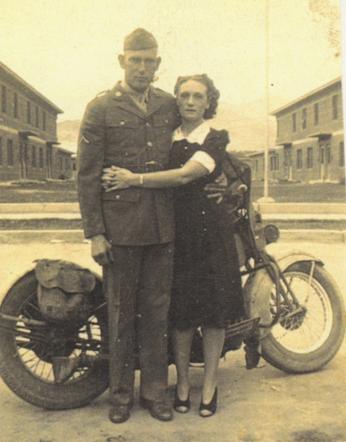 5. Anne with her aunt and uncle, Aileen and Julius Roy Taft.

2. Jack with his daughter Patricia Ann.